RollSeal was established in 1978 by a local school teacher named Grant Crider as Hired-Hand Manufacturing, Inc.  The primary focus of the company for the first 30 years of its existence was the agricultural market. Throughout the 1980’s and 1990’s, Hired-Hand grew to be a world leader in the production of a complete line of agricultural equipment.

At its peak, Hired-Hand had multiple factories throughout the U.S. as well as locations in countries around the world.  But the common thread throughout the history of the company … we have remained family owned by the same Crider family that founded the company in the late 70’s and all of our products are 100% manufactured in the USA.  The family atmosphere that we create goes beyond our ownership and all the way to the associate level of RollSeal, with more than 50% of our staff being a part of the company for more than 10 years. RollSeal was initially began as a product line, invented by Mr. Crider in the mid 1990’s. It started as a sealing system used in various applications within the agricultural industry ranging from fan shutters to sidewall systems and finally, to animal confinement housing doors. Each of these applications required air-tight sealing capacity and the patented sealing system for RollSeal made it a perfect fit for the harsh environments and separation required for this market. At present, there are still thousands of RollSeal products sold into the agricultural market throughout the world every year. As the RollSeal Door gained more and more traction in agricultural and horticultural markets, it became a large enough product line to justify the founding of its own company so that there was a more fine-tuned focus on the marketing efforts and sales strategy of the door. Soon after that, the RollSeal Door grew into other markets, beginning with refrigerated applications and moving quickly into industrial markets after that.

Today, RollSeal Doors are sold into markets ranging from chicken houses to grocery stores to state-of-the-art manufacturing facilities and are used by some of the largest retailers and manufacturing companies in the world.

We refer to the RollSeal Door as an environmental separator door, and that is exactly what it is. When you need to separate two environments and assure that you have an air-tight seal, RollSeal can be the door for you.

We pride ourselves on making a dependable, affordable product that will last and providing un-matched customer service. We would love the opportunity to earn your business. • 3-Layers of Fabric Creating Space
Between Environments.
• Continuous Seals on Both Sides of Door, Front and Back Panels. 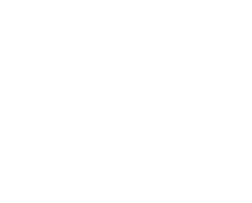 Custom Speeds
Custom speeds up to 48” per second 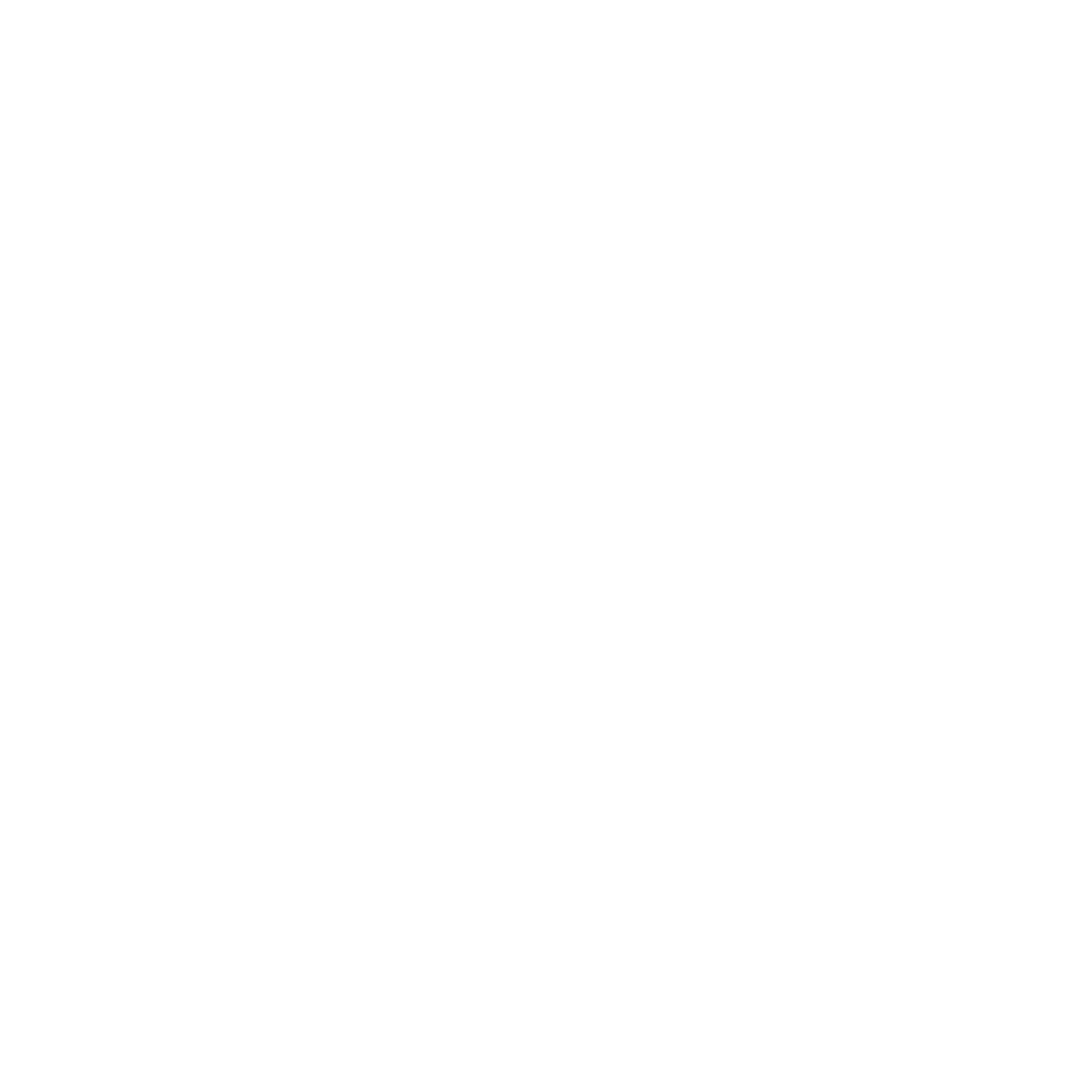 Over the years, RollSeal has developed a diverse line of products that utilize our patented sealing technology. These products have ranged from roll-up fabric doors, to roll-up shutters to rolling sidewall systems. We specialize in making custom solutions that meet the needs of a wide range of markets and applications and would love to be a part of the design phase of your next project.

RollSeal is a family owned custom door company that manufactures 100% of our products from our home office in Bremen, Alabama USA. Since 1978, we have supplied a diverse line of products to markets ranging from agriculture to refrigeration to industrial applications. Today, we manufacture state-of-the-art automated roll-up fabric doors that help our customers save energy and money as well as add safety and efficiency to their operations.

Our doors are known across a range of industries for providing air-tight sealing, eliminating air infiltration and separating environments, whether they are being used in -10F freezer environments or 500F oven applications. We accomplish this with a patented 3-layer fabric configuration and our unique floating seal system. We pride ourselves on providing dependable product performance combined with unsurpassed customer support.